Indications for hip resurfacing has recently decreased dramatically due to some metal on metal resurfacing hips failing very early. 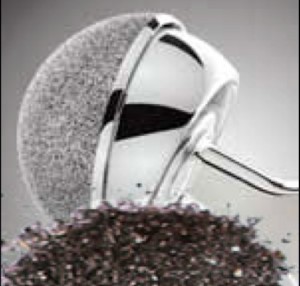 One specific type of resurfacing has been found to be performing better than the others. This is the Birmingham Hip Resurfacing . 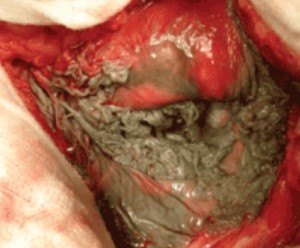